Dr. Fekadu Bekele has a Master’s degree in National Economics and has earned his Doctorate in Development Economics. He is from Ethiopia and has studied in Germany at the Free University of Berlin, University of Siegen, and at the University of Essen. As a part-time lecturer, he taught at the Free University of Berlin, at the Technical and Economics University of Berlin, and at the University for Economics in Berlin(an der Fachhochschule für Wirtschaft in Berlin).  He has taught International Trade Theory, Development Economics, International Debt, International Currency systems, and about the role of the International Monetary Fund and the World Bank, in the Third World countries, especially in Africa.  He has also given lectures and seminars at various institutions in Berlin. He has published several articles about development economics, international politics, and the economic and social challenges of many African countries. He has also published different books, namely, “African Predicaments and the Method of solving them effectively” as well as a “German-Amharic dictionary” in collaboration with his wife, and a book about the “Genesis and Development of Capitalism and the foundation of Political Economy” in Amharic language.

Though many articles that are posted on this website are written in the Amharic language, I try to raise a variety of issues that are also relevant, especially to many African countries. The fact that I came to Germany and got a chance to study national economics and development economics, gave me a unique opportunity to make myself acquainted with the intellectual history of Europe, especially that of Germany. I began then questioning the relevance of my qualification in bringing Ethiopia and other African countries out of poverty and underdevelopment. I have tried to reexamine my studies at the university and compared it with a variety of economic literature that was developed and written by highly intellectually minded German scholars that thought differently from the mainstream. The Germany scholars of the 18th and 19th centuries thought holistically and stressed the relevance of rational thinking as a tool to grasp any society not only as an arena of economic activity but also many diverse activities that are the products of the human mind. In other words, human beings must not be reduced to mere producers and consumers, but should also be seen as cultural, ethical, and social beings. Unfortunately, this kind of thinking that the German philosophers and poets have developed and preached is not integrated into economic textbooks. Not only in Germany but also across the globe the neoclassical and Neoliberal schools of thought that have their origin in England and Austria became the lingua franca of those experts that formulate economic policies for African and other Third World countries. Economic thoughts that were developed by Mercantilists, by critical social thinkers like Sismondi de Sismondi, by national economists like Friedrich List who vehemently criticized the classical doctrine of Adam Smith and Ricardo, especially their doctrine about the international division of labor, and by radical thinkers like Karl Marx who systematically analyzed about the genesis of capitalism, its development from simple commodity production to an expanded form of production, and its contradictory movements, etc. are excluded from the university curriculum. Students like me who come from a different social formation and very backward countries, as long as they do not pose questions about the relevance of this kind of one-sided economic thinking in solving the complex problems of their countries, they rather strengthen the existing social realities. Instead of eradicating poverty and hunger, they rather deepen them. It is not without reason that after 60 years of political independence why we see chaotic situations in many African countries.

Through the philosophical and science-related books that are written form different perspectives, I realized then that the neoclassical economic doctrine that I was brought up has no relevance in bringing a genuine development in Ethiopia and other African countries. Instead of bringing light to the mind, it darkens the mind. Neoclassical and Neoliberal theories cannot, therefore, enable somebody to read social realities that exist on the ground and political relationships that prevail in any given country correctly. The debate about development and underdevelopment and the controversial discussions about the transformation of capitalism from feudalism that were raised and debated by Marxist scholars and other enlightened intellectuals prove my judgment. I realized then how global capitalism and its actors put everything on their heads and make things very complicated to innocent people in many Third World countries. The political, economic, and military elite in many African countries, and also in my country is simply the victim of such kind of badly formulated education system. Why dictatorship and bad governance are the dominating factors in many African countries should not be then a secret to many who read all my articles. Dictatorship and bad governance are by-products of global capitalism. Therefore, the chaotic political, economic, and social situations in many African countries are merely the products of global capitalism. Global capitalism extracts wealth and transfers it to the western metropolis when the situations in many African countries are chaotically organized. The wars in many different parts of Africa, the war that is being waged under the pretext of fighting Islamic terrorism is nothing else other than diverting the attention of African governments from real economic and social developments. Therefore, global capitalism undermines true human freedom, solidarity, and peace.

From this vantage point, I tried to develop my view of how a genuine economic development should look like. A genuine development should and must incorporate philosophy, politics, economics, sociology, arts, architecture, and in general what we call culture. In short, development should not be seen detached from spiritual and intellectual activities. Economic development that is detached from this kind of thinking will lead sooner or later to catastrophe. All articles that are posted on this website are written from this point of view and are educational by nature. Those who visit and read the articles find very important concepts like rational thinking and awareness, that are very relevant to all human lives. In short, the messages of the articles are purely educational and can be tested through philosophical and true economic books.

In my book African predicaments and the method of solving them effectively, I tried to show how a genuine economic development should look like. Most of the articles that are posted on this website entail more or else the same strategic concepts. 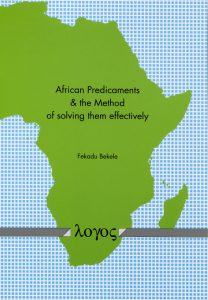 African Predicaments & the Method of solving them effectively 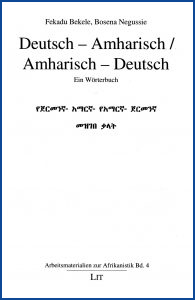 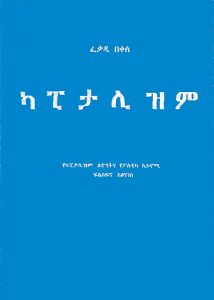 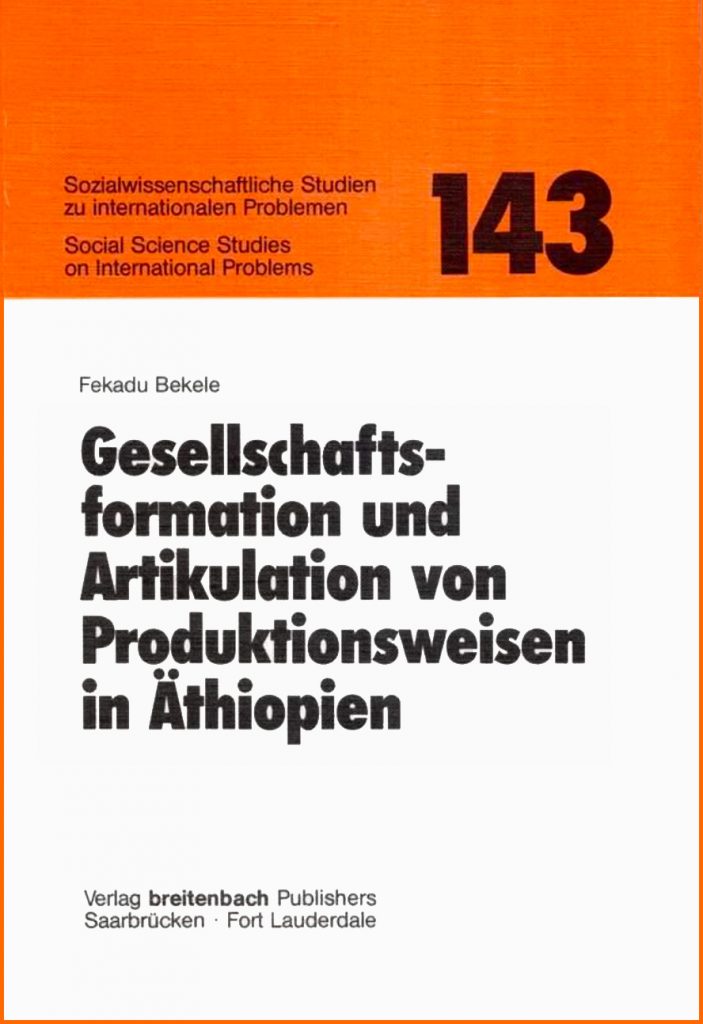